The Olympic Educational Service District (OESD 114) Board of Directors
officially announces its Superintendent Search Timeline. OESD 114 serves the
school districts inside and contiguous to its location on the
Kitsap Peninsula in Bremerton, Washington.

Thank you for your interest in employment with Olympic ESD 114.  We invite you to apply to be a part of our dynamic team providing quality educational services throughout Kitsap, Clallam, and Jefferson counties and the North Mason School District.

To be considered for employment with Olympic ESD 114, you must complete our on-line application.  All applications must include a cover letter, resume, and additional information relative to the position as requested.

To view a list of our current openings or to apply for an open position, please click the link below. You will be redirected to our Fast Track system.

The Olympic ESD 114 complies with all federal and state rules and regulations and does not discriminate on the basis of sex, race, creed, religion, color, national origin, age, honorably discharged veteran or military status, sexual orientation including gender expression or identity, the presence of any sensory, mental, or physical disability, or the use of a trained dog guide or service animal by a person with a disability in its programs and activities and provides equal access to the Boy Scouts and other designated youth groups. Inquiries regarding compliance and/or grievance procedures may be directed to the District's Title IX/RCW 28A.640 Officer and ADA Coordinator, Anna Winney, at 360.782.5047, e-mail awinney@oesd114.org. Mailing address: 105 National Avenue North, Bremerton WA 98312.

The Olympic ESD 114, in accordance with the Immigration Reform and Control Act of 1986 (Title 8, U.S. Code, Section 1324A), will hire only United States citizens and aliens lawfully authorized to work in the United States; therefore, all new employees will be required to complete an Employment Eligibility Verification form (I-9), issued by the U.S. Immigration and Naturalization Service. New hires are required to produce documentation that establishes one's identity and authorization to work in the United States.

The OESD 114 shall provide equal opportunity and treatment of all applicants and staff in recruitment, hiring, retention, assignment, transfer, promotion, and training. Such equal employment opportunity shall be provided without discrimination with respect to race, creed, religion, color, national origin, age, families with children, sex, honorably discharged veteran or military status, marital status, sexual orientation, including gender expression or identity, or non job-related physical, sensory, or mental disabilities, or use of a trained guide dog or service animal, except insofar as such factors are valid occupational qualifications. It shall be the policy of the OESD 114 to undertake a good faith effort to correct any disparity in the utilization of members of protected classes where it may exist in the work force. 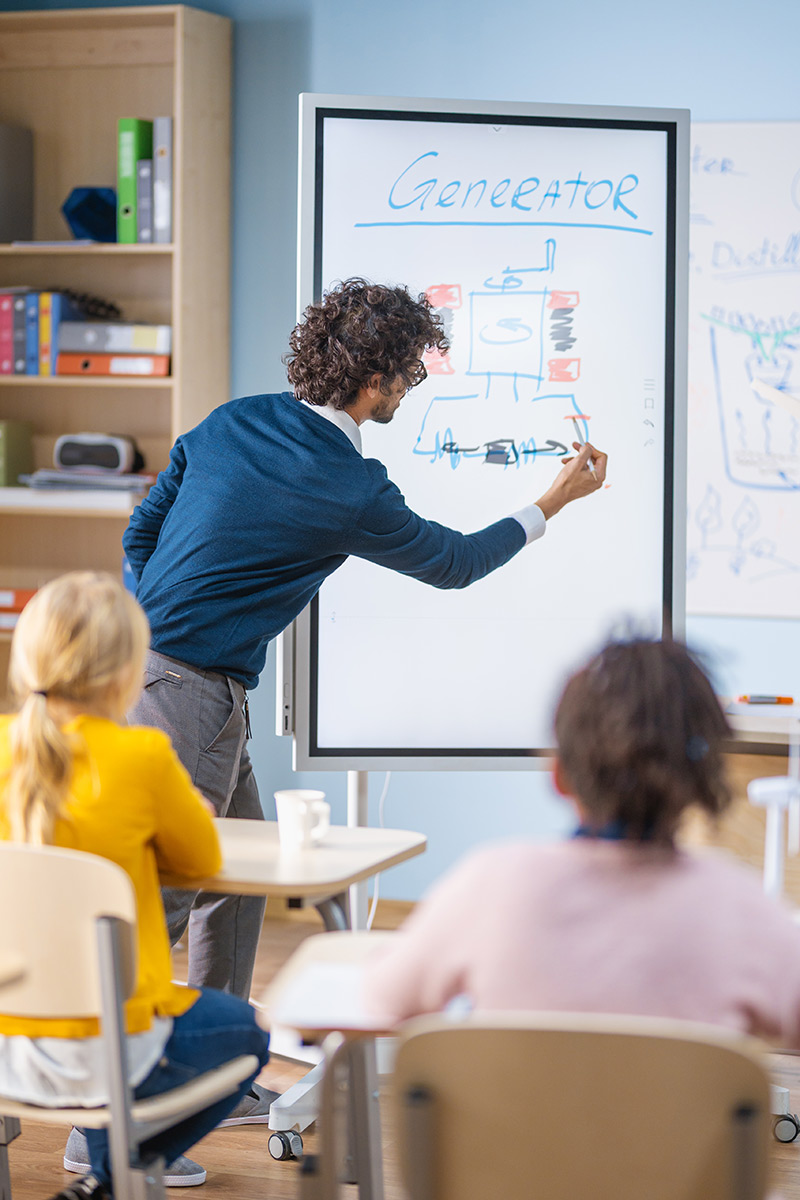 "Choose a job you love, and you will never have to work a day in your life."

In addition, employees may participate in other voluntary benefit plans on a self-pay basis. These include:

Full-time employees receive 12 days of sick leave for illness or injury during each fiscal year (prorated for part-time employees). Sick leave may be used to care for a dependent family member, spouse, registered domestic partner, parent, parent-in-law, or grandparent as designated by Board Policy.

If you are entering into employment with OESD directly from another Washington school district, educational service district, or OSPI, you may be able to transfer your sick leave balance from that former employer to OESD.

Most classified employees with an FTE of .500 or higher are eligible to earn vacation leave based on the number of hours and months worked. Vacation accrual begins at 15 days with increases after five years of service to a maximum of 25 days at 15 years of service.

OESD recognizes 13 holidays during the fiscal year. Eligible classified employees are paid for the holiday if it falls on a regularly scheduled work day.

Employees may be granted up to five days bereavement leave for the loss of an immediate family member as designated by Board Policy.

For more information and to apply: www.suquamish.nsn.us/careers

School districts within our region post jobs and hire independently of OESD 114.  We provide these job-board links as a service to our districts.  If you have questions about the jobs listed on these pages, please contact the respective district's HR department.